Picault’s former coach at Cagliari: “We’ve never been racist with him”

Strong accusations of racism have been made by former Cagliari player Fabrice Picault during a social media broadcast held by his current club, Dallas FC.

Picault, who was part of the Rossoblù Youth Academy from 2008 to 2010 , said about his experience in Italy: “There are various forms of racism. I remember that during my time in Italy, the Primavera coach was one of the worst people I have ever met. During training he called me monkey or told me to go back to the jungle in Africa, or that black players have no technique and that they only know how to run. The coach had not chosen me, the president had done it ”.

We contacted the then Primavera coach Giorgio Melis to get his point of view: “It was me who chose Fafa from the Miami Academy. He was a player with great potential and it hurts me to hear these words now. I absolutely deny there have ever been racist words against him on my part and also on the part of the guys from the team. Even before that as a coach, and as a man I would not have allowed such a thing. Perhaps he has misrepresented some of his teammates’ playful behavior, regardless of the color of his skin, they are always there. But we would have been the first to send everyone away for phrases like monkey or other racist-related tones”. 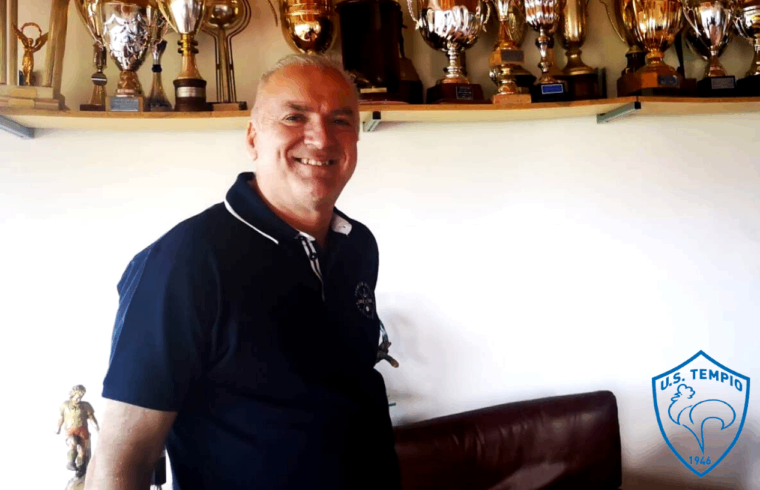 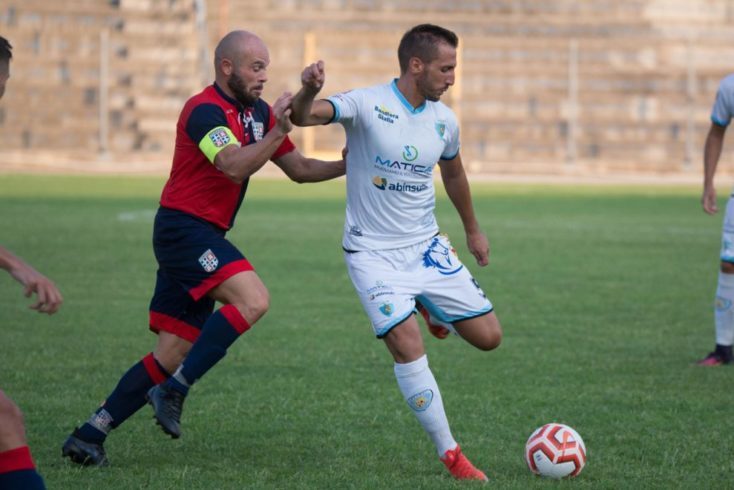 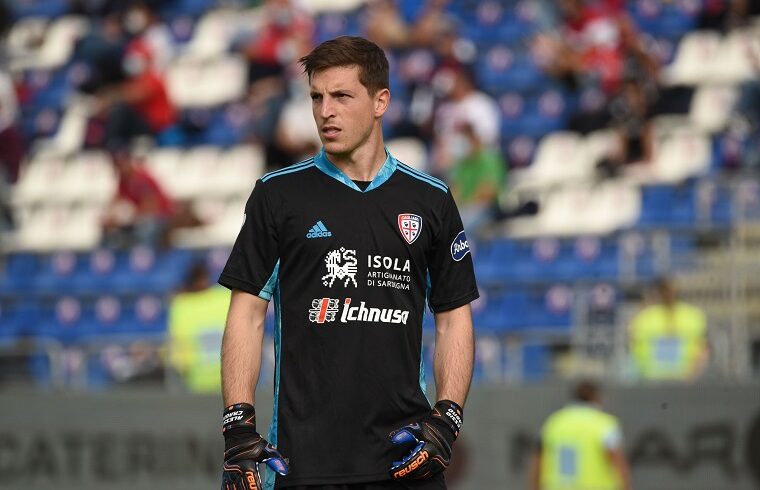 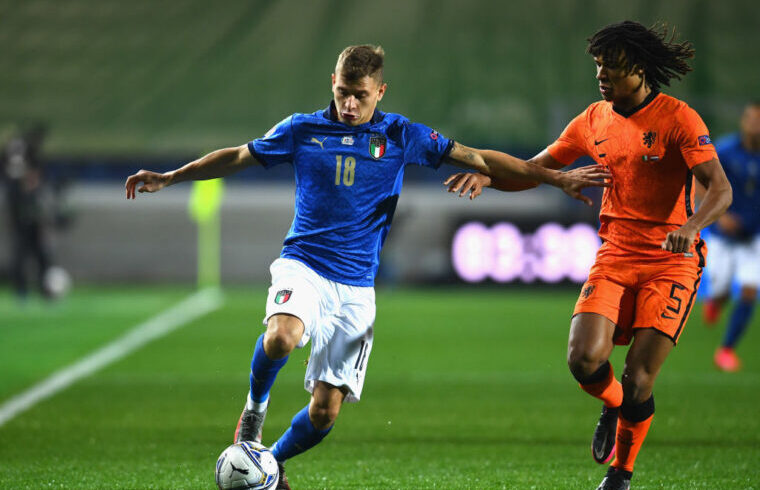